Bogota does not stop, the Metro contract was officially signed

This Wednesday, November 27th, during an event held in the presidential office, the local Government signed the contract that guarantees the construction of the First Line of Bogota´s Metro. This is the most important infrastructure project in the history of Bogota and the country, and was awarded after a plural and transparent process that included companies from more than 10 countries.

The first line of Bogota’s Metro will trigger the city’s economy. With the rolling stock and rail systems the city will receive more than 1,100 million dollars in Foreign Direct Investment, in addition to more than 2,500 million dollars invested in civil works, and investments for almost 700 Million dollars executed by the Metro Company through the purchase of land, the transfer of electric lines and the contract to supervise the project.

In addition to the economic and investment impact, the Metro is also an opportunity to improve the quality of life of millions of Bogota citizens. Sectors such as infrastructure, construction materials, manufacturing and technology will be directly impacted with this project, generating quality employment for thousands of people. It will also be a milestone for the city in terms of urban renewal as a result of the transformation from the construction of the viaduct, stations and access buildings.

The Bogota Metro is a reality. This proves that the capital is moving forward, and reaffirms the confidence that international companies have in the city. 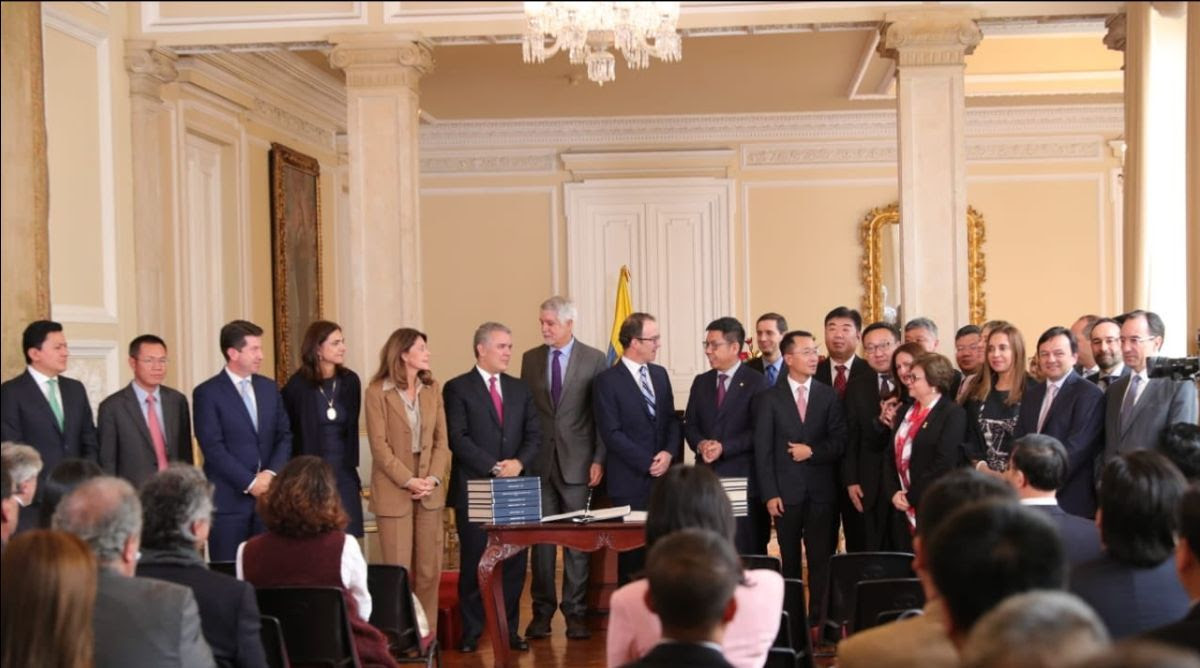