Highlights for Colombia in 2019 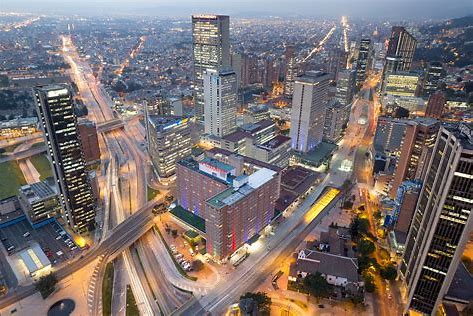 The Colombian economy is expected to pick up next year on firm oil prices and greater
investment, especially in the extractives sector, and stronger household spending. Private
consumption should be supported by a tighter labor market, while strengthening business
confidence, thanks to the market-friendly political backdrop, should fuel an upturn in fixed
investment growth. FocusEconomics’ network of analysts covering Colombia expects GDP to
grow 3.2% in 2019.

While Colombia’s fiscal position is improving, the significantly watered-down tax reform, with its
original revenue target halved, poses challenges for the government in meeting its medium-term
fiscal goals and bringing down the public debt burden. Fierce opposition to the planned tax of
basic foodstuffs forced the government to abandon the measures, and put a freeze on spending
to stay in line with the country’s fiscal rule and avert a potential credit rating downgrade.
Moreover, the diluted tax bill has revealed the limitations of President’s Iván Duque’s political
capital in delivering the tough reforms pledged during the election campaign in the face of an
opposition-controlled Congress.